30 Tongue Twisters That You Can Teach Your Kids 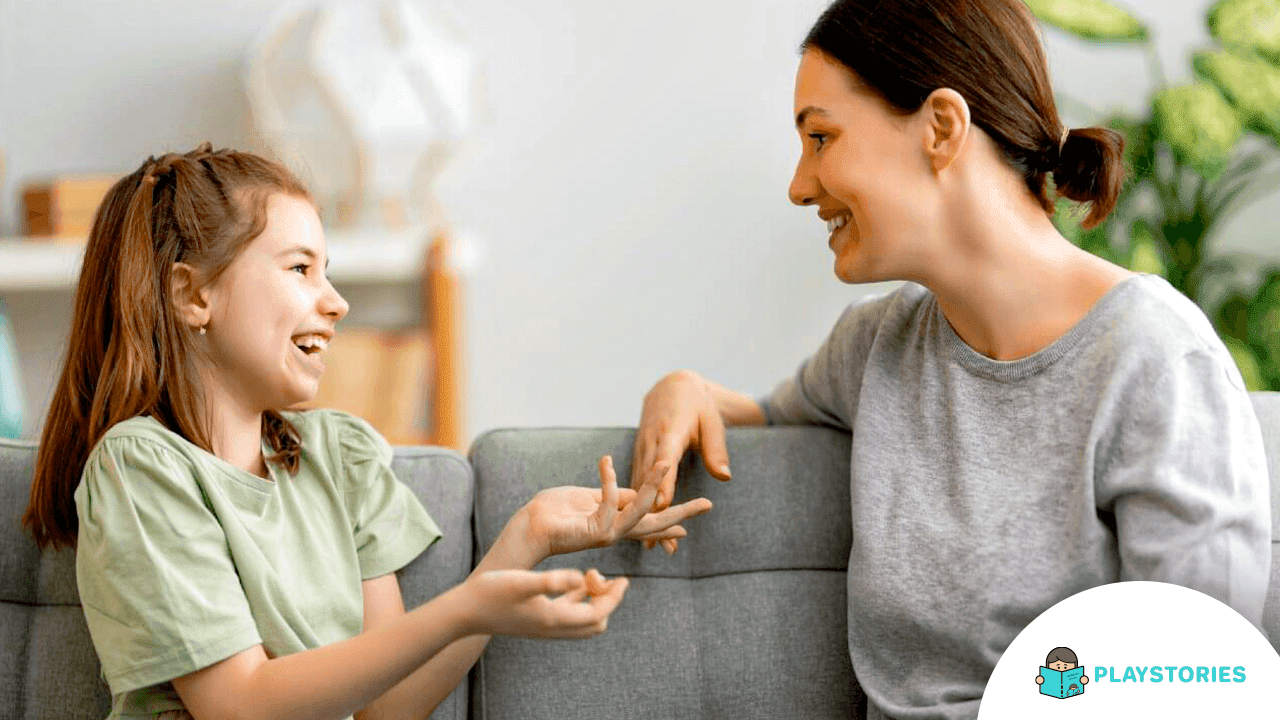 Tongue twisters are fun word play to recite with kids. Did you know that they also help with speech development? Learn 30 tongue twisters to teach your kids.

Trying to recite a tongue twister as quickly as possible without making mistakes is a big challenge. Try saying, “How much wood would a woodchuck chuck if a woodchuck could chuck wood?.” Your words will stumble at some point, but you won’t stop laughing at yourself.

Tongue twisters are not just a linguistic game, but they have a practical purpose for speech and language development. Its regular recitation stimulates control of the muscles responsible for speech, ensuring a clearer pronunciation of words with difficult syllables. It also expands children’s vocabulary.

You will learn more about the benefits of tongue twisters for kids and see some of the funniest examples to practice!

According to the Merriam-Webster dictionary, a tongue twister is  “a word, phrase, or sentence difficult to articulate because of a succession of similar consonantal sounds (as in “twin-screw steel cruiser”)”.

Tongue twisters often rely on alliteration, which is the repetition of a sound starting with a similar letter. Thus, phrases are formed that, when said quickly, lead us to stumble and mispronounce words (which is why they are so fun).

By exercising the muscles responsible for speech, these verbal games help improve diction, that is, the way you articulate or pronounce words. That’s why many actors and singers recite tongue twisters as a “warm-up” before performing.

Speech-language pathologists also use tongue twisters to improve children’s consonant and vowel sounds. Tongue twisters help patients to articulate syllables and not mix sounds. Likewise, if the child has difficulty with the sounds ‘p’ and ‘b’, the therapist will have them practice tongue twisters focusing on these sounds.

From the age of 2, it is possible to encourage children to recite simple tongue twisters. At this stage, the child is in the process of acquiring phonemes and, therefore, it is normal that many syllables are not correctly pronounced. But tongue twisters, as well as poems rich in alliteration, can help in this process of speech development.

Here are some of the children’s favorite tongue twisters:

« Masha and the Bear Characters: Learn Their Names and Characteristics!
30 Fun Riddles For Kids »

How To Make Slime At Home With Four Easy…