Find Out How Active Fatherhood Benefits The Entire Family 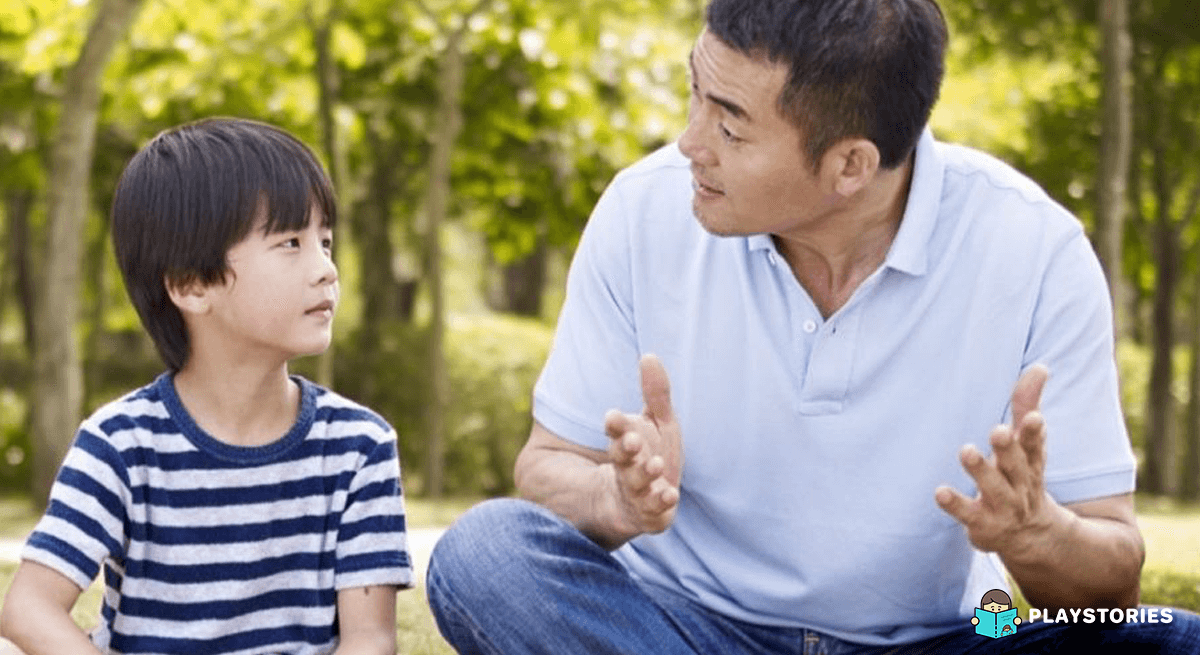 Research shows that active fatherhood with greater involvement of the father in raising children brings benefits to the child, the family and the man’s carreer.

The idea of ​​the father as an authority figure, responsible for supporting the family, while too busy to participate in their child’s daily life is increasingly outdated. In recent decades, the roles and perception of families have undergone profound changes:.. views on motherhood are changing, and men are increasingly leaving behind the role of the provider to play an active role in caring for their children.

This movement is becoming known as active parenting. According to an international document released by Unicef, developing active parenting means maintaining a relationship between father and son or daughter, which goes beyond financial support. This means participating in daily care, educating and stimulating the child’s development, and promoting an effective and emotional bond between the father and the child.

There are major challenges for parents to assume this role, as it involves changes in mentality in society as a whole. However, the benefits of this transformation are also many: research shows that the greater the involvement of the parents is positive this is for the child, for the man, and even for his professional career and that of his partner.

The benefits of active parenting

A research carried out in 2017 at FEA USP (University of São Paulo School of Administration) evidenced the change in the role of the father, from a financial provider to someone involved with the children since the beginning of pregnancy. Psychologist Cristiane Nogueira carried out quantitative research with 113 parents, to understand the impacts of paternity on their careers. The study also resulted in conclusions about the impacts on personal lives and marital relationships. See below:

The influence of fatherhood on career

When asked about professional changes after becoming parents, respondents reported greater satisfaction and professional fulfillment. For 68% of men, career aspirations changed after fatherhood. That is, there is a change in the vision of what success looks like  in the workplace.

This may be related to the fact that 71% of the interviewees affirmed that they would like to have more time to exercise active fatherhood and dedicate themselves to caring for their children. Still, more than half of men (56%) believe that the work environment does not have a culture open to discussions and policies to integrate work and family needs.

Therefore, the results of the research highlight that the attitude of the leaders and the culture of the companies are essential for the greater integration between personal, family, and professional life, making the working environment healthier and more productive for parents.

The benefits for children

International studies that served as a reference for the USP researcher point out that the greater involvement of parents also results in benefits for their children.

Among the main effects are higher self-esteem and better school performance of children. In addition, active parenting also impacts the child’s psychological well-being and, in the case of young children, they are more likely to become engaged parents in the future.

The advantages for the couple and the mother

The research carried out at USP showed that the active involvement of parents in raising their children also has positive effects on the marital relationship: the woman feels more supported, favoring a shared exchange and greater partnership between the couple.

Active fatherhood also has a positive influence on the mother’s career, who can invest time and energy into her professional life because she is not burdened with the responsibilities for her children.

How to encourage active parenting?

With so many positive effects of greater parental involvement, a question remains: how is it possible to make this scenario more and more common, since it provides healthier relationships and benefits for the whole family? A starting point can be the workplace, since professional life is still the main obstacle for male participation in raising children.

News about the expansion of paternity leave in Brazil has been highlighted for reflections on this topic. According to Cristiane, companies that are concerned with these issues will become more attractive in the market. Offering extended paternity leave and greater flexibility in schedules are important changes to attract and retain talent, whether they are fathers or mothers, thus ensuring better balance between  personal, family, and professional life.

Cristiane de A. Nogueira is a psychologist and mother of Rafaela and Breno. She has a specialization in People Management and a Master’s in Business Administration from FEA USP. Today she works as an HR manager and is a postgraduate professor in Organizational Psychology.

« 6 Ways to Strengthen The Bond Between Dads and Children
Literacy: At What Age Should a Child Learn to Read? »

Trending Baby Names and Their Meanings