Alphabet To Print And Play At Home 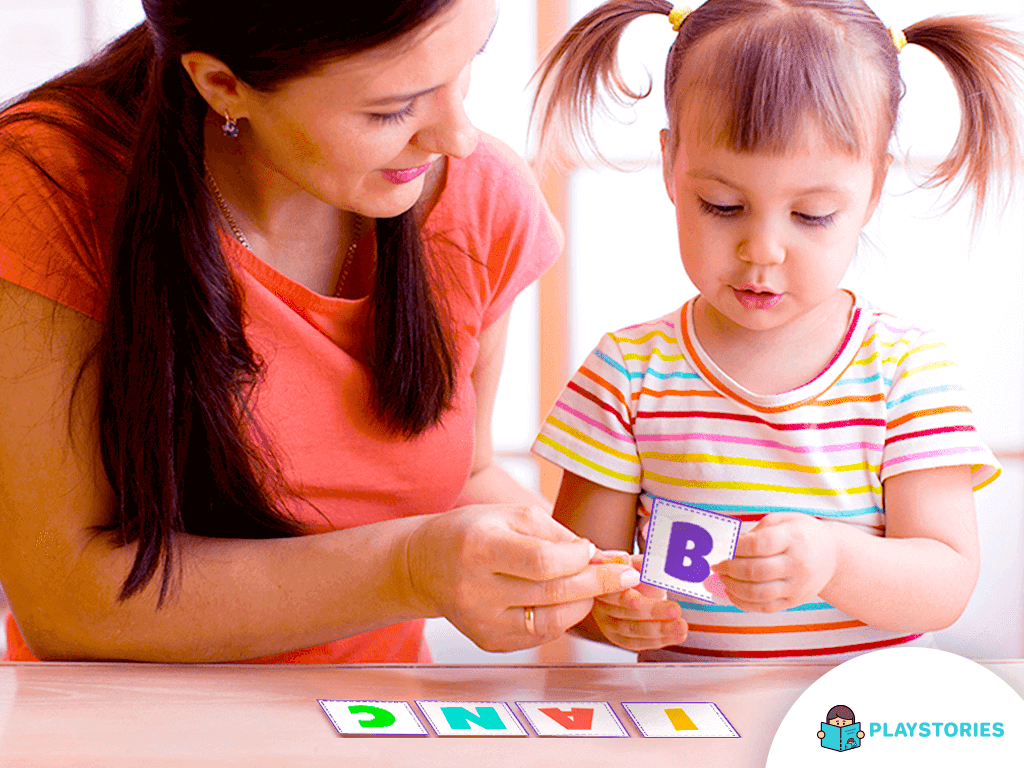 Includes two versions of the Alphabet to print: black and white for children to color. In addition, get 8 activity tips for how to use the material at home or at school.

Below are tips on how to use the material. Choose the most appropriate activities for each child’s developmental stage and reading level:

Separate the letters by color

Children can start by sorting alphabet pieces by color. This activity encourages the ability to recognize similarities between objects and group them, while the child expands their vocabulary with colors and can recognize the first letters. Encourage them with phrases like: “Let’s get all the yellow letters together?” and “Okay, do you know what that letter is? It’s the letter A!”

The alphabet in black and white can be used for children to explore the shapes of the letters as they paint each one. Encourage them by repeating the name of the letter as the child colors: “Let’s paint the letter E! Letter E is for elephant!”

Put the alphabet in order

It’s common for children to learn the letters in alphabetical order, so encourage them to sort all the alphabet pieces from A to Z. Then you can sing an alphabet song as you get each letter ready. This will help the child to react to the visual stimulus of the pieces to the sound of each letter.

For this activity you can print the alphabet more than once so that you can use the letters more than once. Write different words on strips of paper, using block letters, and encourage the child to assemble the words with pieces. You can also separate household objects (for example: pencils, pears, shoes, etc…) and ask the child to write the words.

This activity is a lot of fun to do with groups of kids. Decorate a shoe box together, and put the alphabet inside. In a circle, play a song and the children pass the box. When the music stops, the child who has the box in his hand draws a letter and has to speak a word that begins with it. You can make it difficult by asking to speak words of a certain type, like animals.

Playing on the fridge

You can stick magnets behind each letter for your child to play with making words on the fridge. A tip is to stick a stiff paper behind the pieces and print the alphabet more than once, so you have repeated letters. The more letters, the more words that can be formed.

Learning the alphabet can be fun and should be encouraged from an early age. All you need to know is how to teach it playfully. In addition to the alphabet booklet to print, see other tips to help children’s literacy below.

« Free Children’s Books To Read With Your Little Ones
Calming Glitter Jar: How To Do It »