The importance of reading for the Alpha Generation 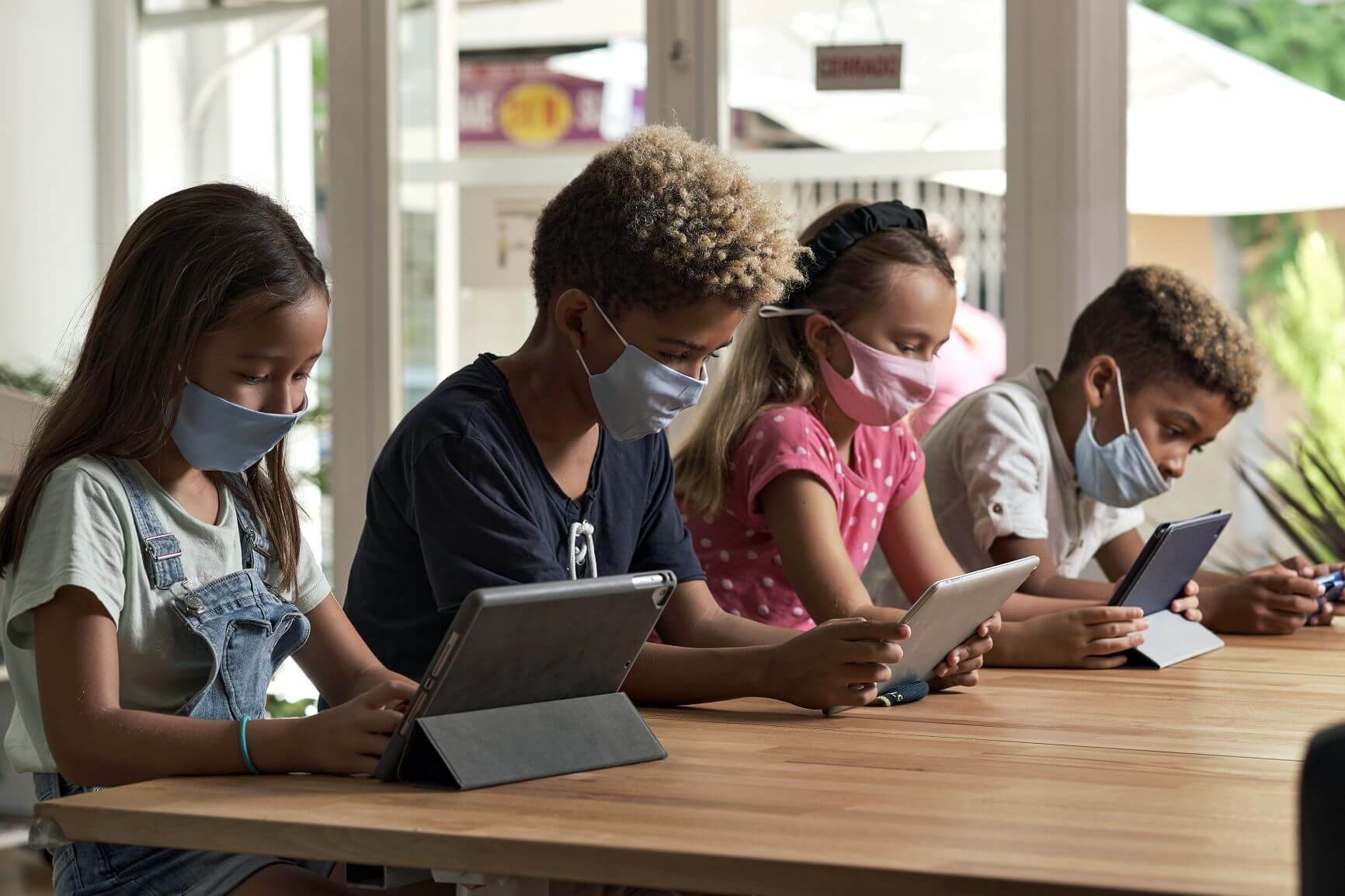 Understand the benefits of reading for children of the Alpha generation, who were born and live in a digital world.

We know that reading in childhood stimulates creativity, language development, vocabulary acquisition, and writing. In this article, we will analyze what makes reading even more important for the new generation, sometimes called Generation Alpha, and understand how this habit can influence the development of Alpha children!

What is the Alpha Generation?

Children born from 2010 onward form the newest generation, called the Alpha Generation. They are the Millennials: everything around the Alphas, starting with their parents, is continuously connected to the internet, which is why they are also known as digital natives.

Technology is an extension of their life and has become the primary way to get to know and interact with the world. Much is said about the Alphas being the most intelligent generation of all. However, this perception is mainly because these children are inserted in an environment with constant stimuli.

Children of the Alpha Generation are exposed to such constant stimuli primarily due to the technological environment in which they’ve lived from an early age. They’re used to switching screens, playing interactive games, and searching for information quickly. They jump from app to app, screen to screen, video to video, in search of what spikes their interest.

These habits, built early in childhood, can result in a reduction in attention span, which means that children of the Alpha generation tend to get bored very easily.

Results of each type of stimulus

A recently published study found some answers about what may be happening inside the brain of children of the Generation Alpha when facing different types of stimuli. The person responsible for the study, Dr. John Hutton, is a researcher and pediatrician at the Children’s Hospital of Cincinnati, with a particular interest in “emerging literacy”, in other words, the process of learning how to read. According to him, some types of stimuli can be “very cold” for children, while others are “very hot”. And likewise, some are stimuli “just right.”

The brain activities of 27 children around the age of 4 were analyzed for this study. They were presented with three types of stimuli based on the same content: audiobooks, narration accompanying a book with text and illustrations, and a cartoon. While the children were paying attention to these stories, a machine analyzed the activation of their brain regions and neural connections.

The results were revealing. With the stimulus of the audiobook, language connections were activated, but there was less activity in the brain in general. The conclusion was that the children had to work harder to understand the story.

With the cartoon, there was a lot of activity in the regions of visual and auditory perception, but not much connectivity between the various brain networks. “Our interpretation was that the animation was doing all the work for the children. They were spending more energy to keep up with it,” noted Hutton. According to the researcher, the children’s understanding of the story was the worst in this way.

Last but not least, the book with illustrations was what Hutton called a stimulus “in the right measure.” When children see images instead of just paying attention to words, the study showed that comprehension of the story was encouraged by being able to use the images as clues. Most importantly, with the assistance of the illustrated book, the researchers saw better connectivity between all the brain networks analyzed.

The role of reading in the Alpha Generation

For children under five years old, brain networks are still developing and are not fully integrated. Hutton explains that encouraging this integration is very important for the Alpha Generation, and that stimuli such as cartoons were less effective.

Through reading, children are encouraged to make more connections and use their minds to bring the story to life, using brain networks actively. Illustrated children’s books promote the ability to form mental images based on what they read, reflecting on the content of the story.

And there is one more important factor according to Hutton: the emotional link and physical proximity make the reading experience even more beneficial. When an adult reads while interacting and stimulating the child with questions, an entirely different layer of learning is created.

For children of Generation Alpha, immersed in technology and increasingly excessive stimuli, the family reading time is an invitation to build a more meaningful learning process bonded to their memories.

Read more: How to read to children of every age